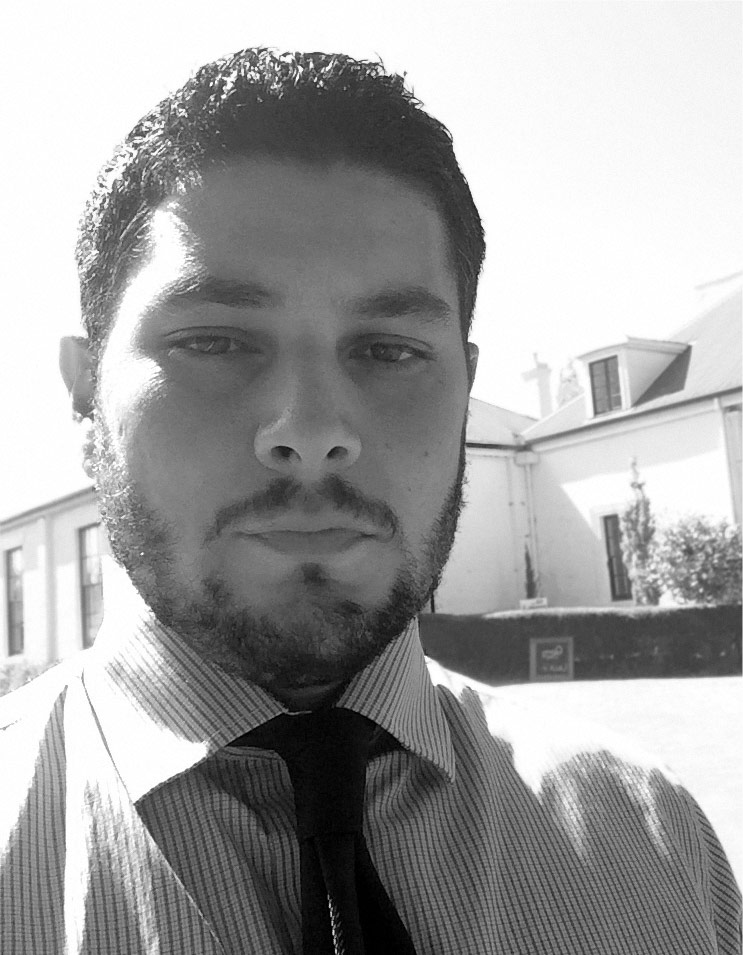 My name is Zach Acuña and I am ZP Design. With over 10 years of experience in the industry, I have become consumed by all things design. From understanding business goals and how they can align with user needs, to working closely with technical teams to produce feasible solutions that work with existing frameworks and budgets, I love to use critical thinking and past learnings to reach solutions more efficiently and creatively. I understand the value of analytics and how user and technical performance is a continuous evolution rather than an exact equation, but I never undervalue the power of beautifully polished visuals. When design is approached holistically and methodically, it will take a great idea to consumers and make them fall in love with it.

I specialize in utilizing design to communicate and improve UI and UX of web and product, including strategy, concept, branding, rapid interactive prototyping, visual design, animation, and performance optimization. I’ve also worked extensively with large companies such as AT&T and Time Warner to visually and functionally enhance campaign initiatives and increase user acquisition, engagement, and retention.

I love when synergy is achieved between visual, functional, and behavioral. I believe that harmony between designers, developers, and business minds is critical not only to a successful product but also the confidence and empowerment needed to produce creative solutions that are new to the world.  I am proficient in HTML/CSS and CMS platforms such as Drupal and WordPress, and I have a solid working knowledge of JS and jQuery. I am addicted to learning new methods every step of the way.

I am native to and currently living in San Diego. In the early 2000’s, I moved to San Francisco and received my BFA from Academy of Art University. Even before graduating, I leaped straight into the blossoming Silicon Valley startup culture. CardFlick, the first startup I worked for, won TechCrunch Audience Choice award and was accepted into 500 Startups incubator. Even though the app eventually met its end in 2013, it was an invaluable time in my life and career, and only fueled my drive to venture deeper into the digital world. Shortly after, I moved back to San Diego and continued growing my skills, knowledge, network, and wisdom in the industry. My love for my craft grows stronger every day as I continue to push myself to learn more and more.

Want to connect? Send me an email or visit my LinkedIn